Chinese consumer electronics maker Oppo says that innovation in the smartphone industry has "hit a wall" and that people are asking, "What's next for smartphones?" In an answer to that question, the maker teased its first-ever foldable smartphone named "Find N." 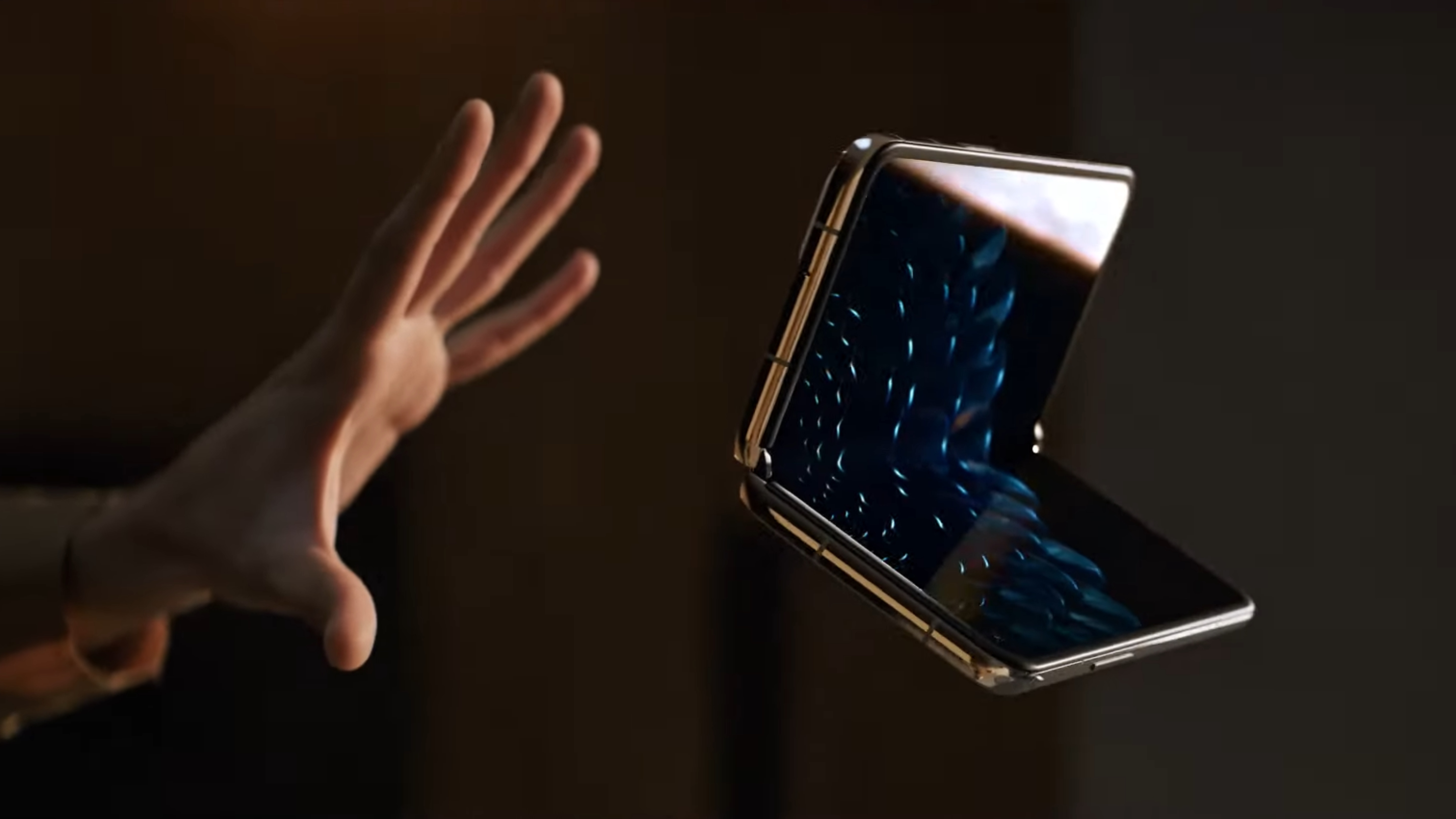 
Although a handful of other brands have already introduced foldable devices to the market, barriers such as utility, durability and user experience continue to prevent foldable devices from becoming a more feasible daily driver for most people. So when I returned to OPPO last year, I was excited to take over this major project and guide the team to overcome the final hurdles to turn this dream into reality.

With the Find N, we have solved the main pain points in previous foldable smartphones, such as the crease in the display and overall durability of the device, by inventing perhaps the best hinge and display designs available today. We look forward to truly pushing the folding screen experience forward.

Lau added that beyond 5G, faster charging, higher refresh rates, improved cameras, and more, "smartphone development has reached a limit" and that "new ways of thinking and new approaches to continue innovating" are needed.


The name "Find N," according to Lau, represents "new possibilities" and ushers in "the next chapter of smartphones." The press release, which serves as a mere teaser of the device, includes one image, while a tweet by Oppo offers a clearer look at the device. Find N will launch on December 15.

Apple is poised to join the foldable smartphone market in the future. Still, a device of that nature remains several years away as Apple tends to wait until technologies are more mature for mainstream use before unveiling a product.
Tag: Oppo
This article, "Oppo Says Smartphone Innovation Has 'Hit a Wall' As It Teases First Foldable Device" first appeared on MacRumors.com

Analyst Ming-Chi Kuo now claims that the forthcoming Apple AR headset will track hand movements, which will allow for the device to interpret gestures. 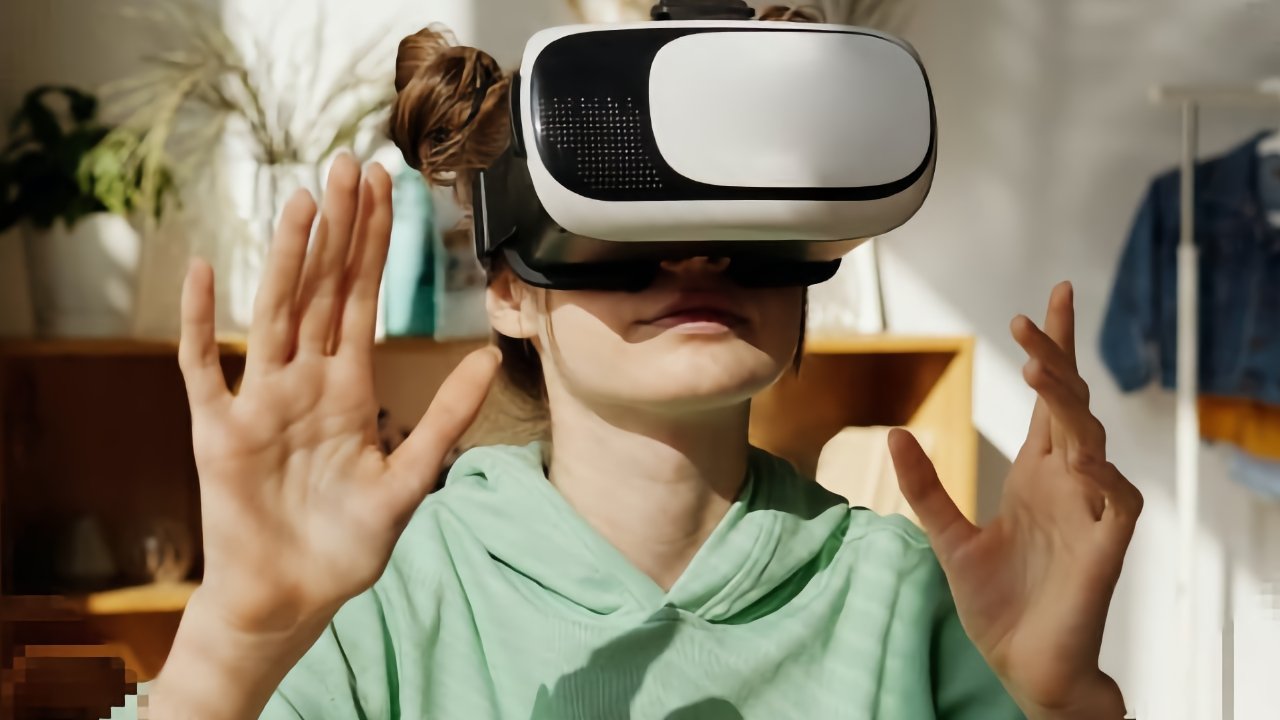 In his second Apple AR report in as many days, respected analyst Ming-Chi Kuo is reporting more details of the sensors expected to be in the first of Apple's forthcoming headsets."Gesture control and object detection are critical human-machine UI designs of Apple's AR/MR headset," writes Kuo in a note for investors. "Apple's AR/MR headset is equipped with more 3D sensing modules than iPhones."